Insolvency procedures in Thailand are governed by the Bankruptcy Act B.E. 2483 (1940), as amended (Bankruptcy Act). The act mandates that judges with special expertise preside over restructuring and bankruptcy proceedings. Thai court trials are highly complex, and many conditions need to be met before one can commence bankruptcy, financial restructuring, or insolvency proceedings. This article touches on some of these and the Thai law in general.

Creditors must be owed more than two million Baht by a corporate debtor, or more than one million baht by an individual debtor. Thai bankruptcy laws distinguish between secured and unsecured creditors. The Bankruptcy Act defines secured creditors as creditors who have preferential rights over a debtor’s property (e.g., a mortgage, a pledge or a right of retention), to receive satisfaction of a claim from the proceeds from disposal of assets. Inasmuch as they own a lien, secured creditors are paid first in the event of distribution of the debtor’s property. 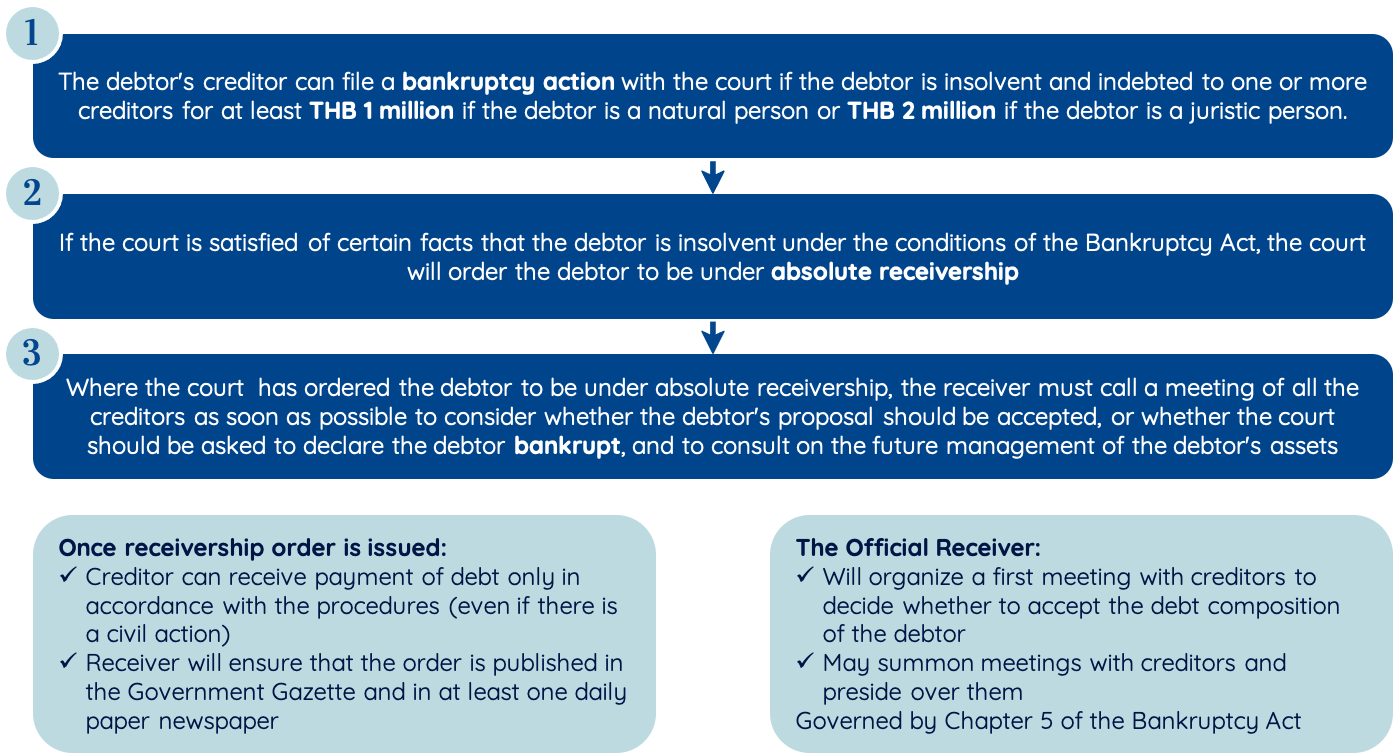 Figure 2. Commencing bankruptcy proceedings in a Thai court of law

Public Examination and Composition of Satisfaction of Debt

Once a first meeting with creditors is complete, the court will order a public examination of the debtor to know the business and property of the debtor. This also helps to discern the reason for insolvency and the debtor’s behaviour leading to the insolvency. The debtor shall take an oath and truthfully answer questions in connection to the matter at hand. The court will not consider a composition of satisfaction of debt (“composition”) until a public examination is conducted, except in some circumstances.

If the debtor intends to settle his or her debts, fully or partially, he must make a proposal on the composition, in writing, to a government official, known as an official receiver. This must be done within seven days of the date of submission of the business and property explanation, or within the time fixed by the official receiver.

A proposal for a composition in satisfaction of debts must indicate the contents of the composition, or the method of the management of business or property, and the details of the security or sureties

The court will adjudge the debtor bankrupt when:

✓   The Court has issued an absolute receivership against the debtor; and

✓   The official receiver has reported that:

☐   The creditors passed a resolution requesting the court to adjudge the debtor bankrupt; or

☐   The creditors passed no resolution; or

☐   No creditors attended the meeting; or

☐   The composition in satisfaction of debts failed to be approved.

If the court adjudges the debtor bankrupt, the official receiver will have the power to manage the debtor’s property for distribution amongst all creditors. The bankruptcy takes effect on the date of the Court’s receivership order.

The debtor may propose a composition after the adjudication of bankruptcy and the pre-bankruptcy composition will apply mutatis mutandis (once the necessary changes have been made). The debtor under receivership shall assist in every meeting of creditors and answer questions by the official receiver, as well as assist to the best of his ability in the disposal and distribution of the property amongst the creditors.

The order of discharge releases the debtor of all debts in which applications for repayment are permissible except in specified conditions, debts in relation to taxes, duties or goods taxes levied by the Government, or debts arising from dishonesty or fraud. However, the order of discharge does not discharge any liability of the debtor’s partners or those who bear joint liability with the debtor or stand as a surety for the debtor. The court can withdraw the discharge order if the debtor fails to assist in the realisation and distribution of his assets, or fails to appear before the official receiver or the court for an examination as required.

Proceedings where the Debtor is a Juristic Person

When a debtor is a juristic person, the liquidator can file a petition with the court, requesting that such person be adjudged bankrupt when it appears that the capital contributions and its shares are fully paid up but the assets are insufficient for repayment of debt. After the court grants a receivership order for liquidation, the control of the company’s assets will be passed to the official receiver and the liquidation process shall be made, as far as practicable, in accordance with the Bankruptcy Act. The meeting of the creditors will appoint a ‘plaintiff creditor’ amongst themselves to exercise the rights and assume the duties of plaintiff creditor. The official receiver or the plaintiff creditor may file a motion for the adjudication of bankruptcy against all unlimited partners, without a need to institute a new action.

If the court is satisfied of a prima facie case through an ex parte application, it can issue a temporary receivership order against the debtors. This requires the official receiver or plaintiff creditor to adduce evidence, to the satisfaction of the court.

As a juristic person, the corporate debtor(s) can opt to restructure the business. This can only be done before the court issues an absolute receivership order or before the dismissal of petition or business reorganisation. A few stakeholders can file a petition of the restructuring of the business, in accordance with the provisions in Chapter 3/1 of the Bankruptcy Act:

✓   One or several creditors, altogether, with an amount of debt more than 10 million Baht;

✓   The Bank of Thailand where the debtor is a commercial bank, finance company, and securities company or a credit foncier company;

✓   Office of Securities and Exchange Commission (SEC) where the debtor is a securities company; and

✓   State agencies, which have the powers and duties to exercise oversight over the business of the debtor.

The plan preparer will be elected by the official receiver and the creditors through a resolution. This nomination at a creditors’ meeting needs to be accompanied by a letter of consent by the nominee. The debtor’s executive or the official receiver shall submit an explanation of the debtor’s business and property within 7 (seven) days of the plan preparer being appointed.

✓   The Court of Appeal for Specialised Cases (“CASC”) is the second level where appeals against first instances decisions can be made, subject to restrictions as to the type of judgments or orders; and

✓   The Supreme Court, Bankruptcy Division is the third level to appeal decisions from the Court of Appeal by submitting a request.

Pursuant to the Act on the Establishment of and Procedures for Bankruptcy Court, judgements or orders of the Bankruptcy Court cannot be appealed except if the judgment or order is for: (i) dismissal of the plaint, or dismissal of the petition or a petition asking for adjudication of bankruptcy; (ii) dismissal of the petition for business reorganisation; (iii) approval or disapproval of the repayment of debt, either in whole or in part; (iv) absolute receivership; or (v) civil cases relating to bankruptcy proceedings. An appeal can be made by filing a petition asking for an approval to appeal together with the statement of appeal to the CASC within a month of an order or judgement. CASC may allow the appeal if it finds that it is not restricted or that it is in the interest of justice.

CASC decisions can be further appealed to the Supreme Court within a month of the judgement, by requesting approval subject to the Civil Procedure Code, but whether such a request would be approved depends on the discretion of the judge. The judgement or order can be appealed on important legal issues that may conflict with precedents of the Supreme Court, even though precedents are not generally used to decide new cases, Thailand being a civil law country.

Throughout the process, a few procedural and key points need to be considered:

✓   The debtor has duties and obligations at every step of the process and should be aware of them;

✓   The official receiver will often need to publish petitions, proposals, and orders issued by the Court in the Government Gazette, as well as in at least one daily newspaper; and

✓   The Court has the power to issue orders, but it can also amend and cancel them if the debtor does not abide by their duties and obligations.

To request more information on MPG bankruptcy, insolvency and corporate restructuring advisory services, please address your request to our Legal Department at info@mahanakornpartners.com.

A General Overview of Criminal and Civil Proceedings in Thailand

The Insurance Industry in Thailand and the Effect of COVID-19